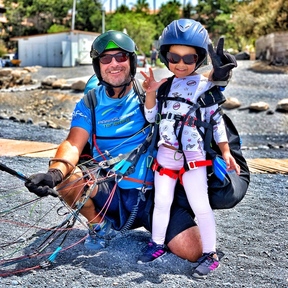 Aviation and free flight in particular is my greatest passion. Sharing these experiences and emotions with my guests is an amazing privilege for me.

I am originally from Wales, moved to Sweden in 1988 and started paragliding that same year after a trip to Chamonix. With some previous skydiving and sailplane experience the transition to paragliding went relatively smoothly. I was hooked immediately and flew every moment i could. It didn't take long before i became an instructor. I started working professionally with paragliding in 1991 and have never looked back, I founded Stockholm's Paragliding school in 1995 which later on changed its name to Airsports. My love and passion for being airborne never weakened, its driven me to learn to fly most types of aircraft but paragliding is and always will be my favourite form of flying with its unbeatable feeling of freedom and "simplicity".

Finally I gave in to the long dark Scandinavian winters and moved to the Island of eternal spring, Tenerife in 2013 and founded Airsports Tenerife paragliding. Here the thermals really never end. We can safely fly all year round with an average of about 340 flyable days per year! A paragliding paradise!

When I´m not in the sky you will most probably find me camping with my kids, buzzing about on my motorbike or mountain bike, or busy in the kitchen cooking and mixing drinks :)

I hope to see you soon here in sunny Tenerife! 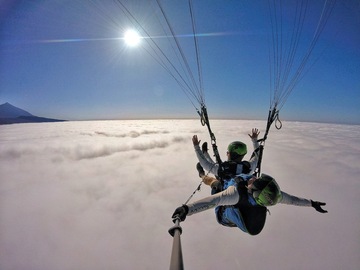 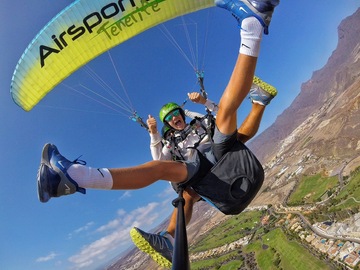 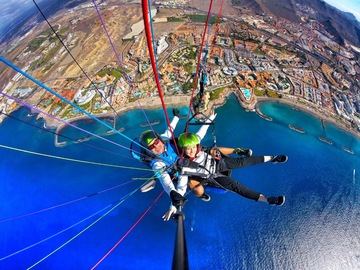