The ascent is made by cable car and 4×4 buses to an altitude of 2900m in the area of Torre del Filosofo, from here after about 1.5 hours of uphill walk we arrive at the edge of the central crater from which you can see the Bocca Nuova (3250m), opened in 1968, probably the most impressive crater.

Going around Bocca Nuova we find ourselves on the edge of Voragine, the heart of the Central Crater and from here climbing steep but short climb to the North East Crater, formed in 1911 and the real summit of Etna (3329m). From the top we have a 360° view and if the day is good we can see the Aeolian Islands to the north.

From the top we begin the long descent, steep but easy slope of ash and slag through the volcanic amphitheater of the Valle del Bove, a spectacular "caldera" 8km long and 4km wide, until we return to the arrival station of the cable car at an altitude of 2500mt. 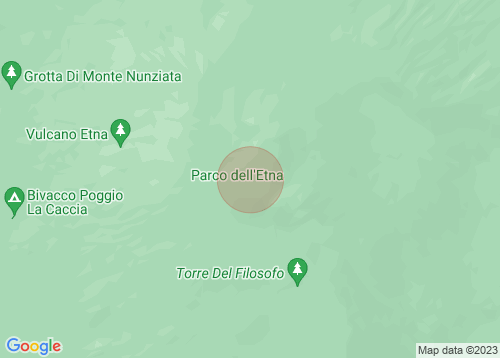