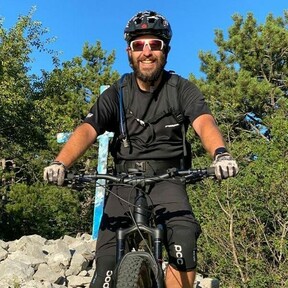 I’m Paolo and I live and ride in Julian area. I live in Trieste and I am passionate about nature. If you are looking for a great outdoors adventure you have come to the right place!

As Certified Mountain Bike Guide by Accademia Nazionale di Mountain Bike we will ride together the most beautiful and secret trails in these wild territory with all safety and experience I’ve developed during all the years I ride bikes.

Venezia Giulia (in German Julisch Venetien; in Slovenian and Croatian Julijska Krajina) is a historical-geographical region currently politically and administratively divided between Italy, Slovenia and Croatia.

Located in the extreme north-east of the Italian peninsula, the borders are represented, in principle, by eastern Friuli, the city of Trieste, Istria, the islands of Kvarner and the city of Rijeka, thus including the lands located between the Julian Alps and Prealps, the Karst, the Dinaric Alps and the Upper Eastern Adriatic (Gulf of Trieste and Gulf of Rijeka).

The Karst (also known as the Karst plateau, Kras in Slovenian and Croatian, Karst in German) is a historical region, a limestone rocky plateau that stretches between Friuli-Venezia Giulia ( province of Gorizia and Trieste), Slovenia and Croatia.
Limestone rocks are soluble from atmospheric agents, in particular from carbonic acid dissolved in water, and are therefore modeled by them over time in various forms, causing the phenomenon of karst.

The Karst is rich in caves of various sizes, so many speleological societies have developed in the area. The most famous are the Giant cave, the Škocjanske caves and the Postojna caves. 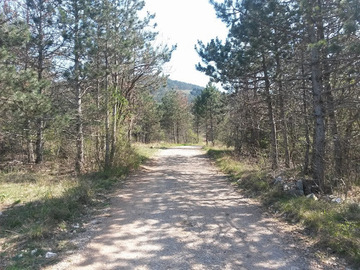 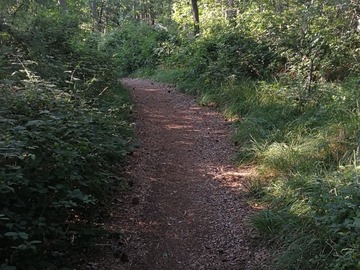 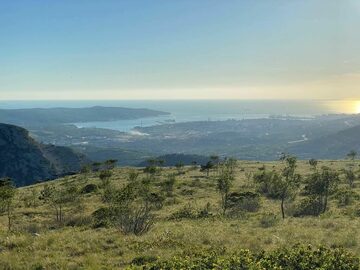