The trail Massimiliano Torti clinging to the dizzying walls of the western gardesana (Brescia side), was born in the early 900s for the need of the community of Pregasina, to find a connection with Limone, even before the panoramic west gardesana was built. After several attempts the too risky idea was abandoned. Later during the First World War it is said that the tracing, being the border area between Italy and the Austro-Hungarian Empire, was used by smugglers for the exchange of tobacco from which it took its name. After the 70s it was equipped by local mountain guides and dedicated to Massimiliano Torti, a boy who died in Mont Blanc, thus becoming one of the most evocative and intriguing alpine itineraries in the area. Beware, it is not a via ferrata! Apart from a few short stretches equipped with metal ropes, the rest is a horizontal alpinistic route to be followed in a safe place with rope and suitable mountaineering equipment. 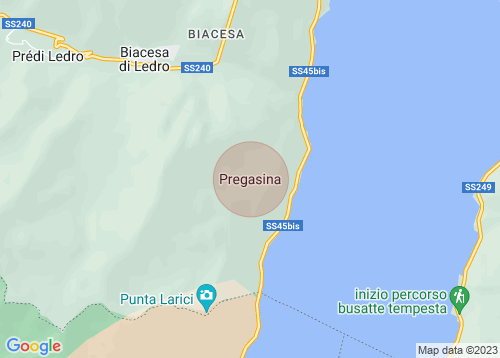