An excursion in the shade of the beech woods, right on the border of the National Park of Casentino Forests to escape from the heat of the city. We will walk along the path dedicated to the martyr Gino Balli, killed by Nazi-Fascist troops in April 1944 while retreating from the nearby Gothic line. Once we reach the "newborn" waterfall Piscino dei Sassoli, we will be lulled by the freshness and the sound of the water flowing downstream in the Falterona ditch, and then take the road back, which will not stop giving us some interesting historical cues.

Also for this excursion, 5% of the proceeds will go to the NGO #AAE (Asociación Ambiente Europeo) which collects waste from Mediterranean beaches. 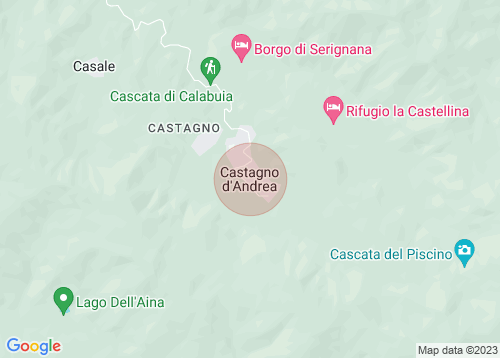