The Little Tibet of Abruzzo

A crossing for all those who live the Mountain-Bike in an explorative way and who want to spend a couple of days away from the daily routine, completely immersed in the wilderness. Whether you know these places or not, crossing them by bike remains a cathartic experience, especially out of season.

The Campo Imperatore plateau will be the setting for this MTB tour on the ancient mule tracks and the paths that cross it. We will ride on the slopes of the eastern chain of the Gran Sasso, between plateaus and streams, gorges and with the Cresta del Centenario to act as a frame.

A unique opportunity to put yourself to the test and meet other enthusiasts with whom to organize the next adventures.

The tour is divided into two days: 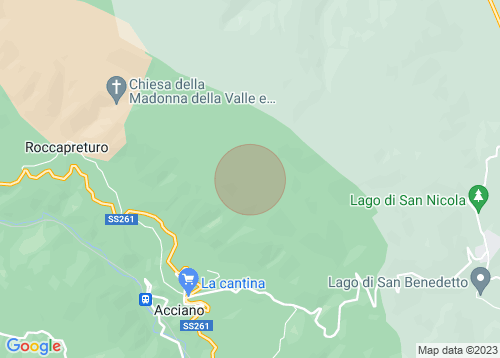